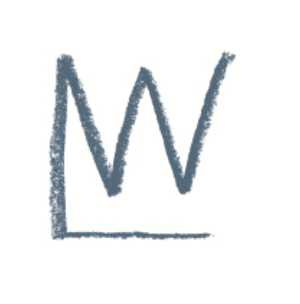 Similar to an anthropologist presenting her findings, I create images from cultural findings and fragments which I  explore and process.

I deal with subjects I study and research. Initially there is a question, an idea, a mental state; an object, an animal; a phenomenon, an artwork, a person, a fact or situation; a musical theme, a concept, a complex content or something completely different. The creative process is flowing; new ideas are born and discarded, so that the whole structure keeps moving with decisions made continously until the end.

The Clouds Project and "Take me to the River"

Over the last several years, I explored nature and landscape as her main source of inspiration.

I’ve always loved looking at clouds. Nothing in natures rivals their variety and drama; nothing matches their sublime ephemeral beauty. A few years ago, I decided to make clouds part of my artwork and learn a lot about them. I realized, it were not so much the meteorological facts that cought my attention, but the way the celestial mists were appreciated by artists and poets. For the last years I have been working on the topic of clouds. My intension is not to depict nature but to create images that reflect what it leaves me with-the sensations and memories.

Clouds became a directing symbol, in their transient nature they don't conform, they are constantly moving and changing, evolving and never static. They fill the sky with many moods, colours and textures and the paintings reveal  a symbolist esthetic in that they reflect the feeling the clouds evoke.

Besides clouds I have always been fascinated by water. The presented cyanotpye series is an impression of the river I live nearby, the Isar. They were created by bringing light-sensitive paper in direct contact with the elements in and around the Isar river. Water, sand and gravel touch the paper, and the influence of sunlight is used to capture a picture of the shore, the landscape and the river. The result is a series of tableaux that show the restless forces of the flowing water. Landscape pictures in the best sense of the word.